When you think of what the word 'mother' means to you, some of the words that might spring to mind are: comfort, support, peace, safety and love. The truth is that not all of us were blessed with traditional mothering. Some of us were unfortunate in experiencing a dysfunctional, abusive, neglectful, toxic, or narcissistic mother.
In my 20's I went through a period where I read a heap of books that featured dysfunctional family relationships. Reading about unusual family dynamics helped me to make sense of my own experiences, they helped me to heal and, let's be real, dysfunctional families are extremely fascinating.
In continuing to recognize mothers in May, I'm sharing a few of my favorite reads featuring mothers who had quite peculiar methods to their mothering.
THE FLOWERS IN THE ATTIC SERIES, BY V.C. ANDREWS 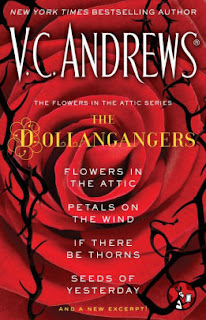 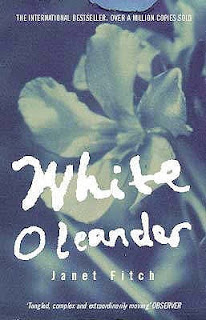 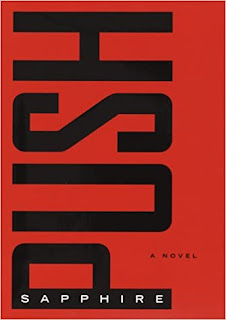 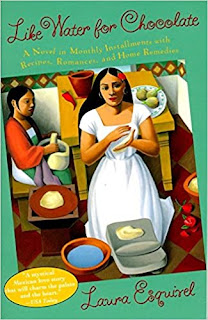 A CHILD CALLED IT (SERIES), BY DAVE PELTZER 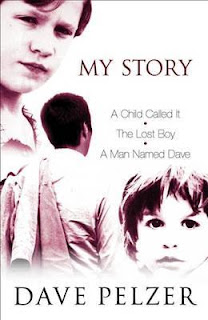 I KNOW WHY THE CAGED BIRD SINGS, MAYA ANGELOU 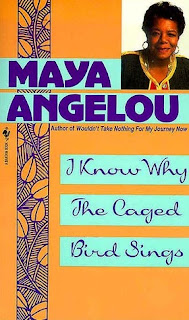 LYING IN WAIT, BY LIZ NUGENT 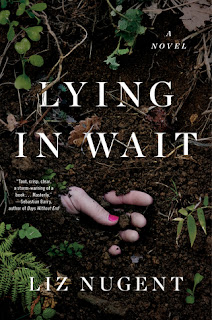 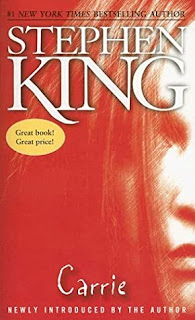 GREY GARDENS - DOCUMENTARY FILM
(This one isn't a book, but a documentary film and also a movie.) 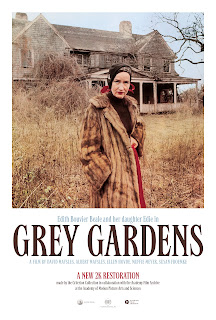 Posted by Louise Cazley at 12:01 PM No comments:

No matter what's going on in the world around us, my mother has always been fearless. I don't think I've ever seen her be shaken or rattled by anything. Ever. As a person who worries and is anxious about almost everything, I wish the entire essence of her fearlessness would have been genetically passed down to me.

On the Friday of the week when the Rodney King riots began in Los Angeles, there was a concern that riots would also erupt in New York City. As a precaution, all of the students at my Junior High School were dismissed early. As a naïve teenager who lived in my own world, I was mentally removed from a lot of the current events that were taking place. I didn't realize how serious the city was taking things until I reached Third Avenue, which is a heavily (heavily) trafficked shopping area in the South Bronx. Third Avenue is LOUD and consists of music, yelling, buying selling, laughing, eating, crowding, honking and everything that is consistent with noise, but when my friends and I got to Third Avenue that day, there was silence. The shutters on all of the shops were pulled down, some shops were boarded up, and there were very few souls in sight. It was quite eerie and a bit of fear began to creep in.
On Friday nights we went to church and to my mother, this Friday was no different than any other Friday. I'm sure there was a warning on the news alerting the people of New York to stay home if they didn't absolutely have to venture outdoors, so I was a little apprehensive when my mother stated that we were still going to church.

At 6pm, my mother, my two younger brothers and my sister-friend and neighbor, Cherrise, hopped on the subway and headed to the city for the 7pm Friday night church service. We got to church without incident, but while we were on the subway on our way home, the train stalled between the stations. We were stalled for quite some time and because of the heightened tensions in the city, the people in our car began exchanging worried looks and mummering to each other. As a person who absorbs worry like a sponge, a sense of panic began to ignite within me. Cherrise must have been experiencing the same sense of panic because when chaos broke out in the subway car next to ours, she and I both erupted into a tearful, full-blown panic. People were yelling, screaming and banging noisily and Cherrise and I both became unhinged with fear. I grabbed frantically onto my mother who was standing in front of where Cherrise and I were seated, whimpering and crying, "Mom! Something's happening! Mom! Something's happening! Mom!"

Not once did my mother display any sense of the worry or concern that had spread throughout our subway car. She leaned down so that her face was close to mine and calmly and quietly said, "Calm down, Louise. Calm down. Those people are just annoyed that the train isn't moving." A few seconds later the train began to move, the chaos in the train car ceased and I released the death grip I had on my mother's arm. All of us arrived safely home.
There were times before we had a home phone when my mother would run downstairs to use the payphone at the end of our block or she would make a late-night run to the bodega for something she'd forgotten to pick up earlier in the day. Sometimes she would return home with crazy stories of seeing someone chasing another person and beating them with a pipe. One of my friends was visiting when my mother was telling that story and she asked, "Weren't you scared that they would see you watching them and come after you next?!" My mother nonchalantly replied, "Ah, he wasn't looking for me."

My mother has just never been someone who is prone to panic and as an adult whose first response is panic, I need her. I need to be able to reach out and grab onto my her with my death grip so that she can settle my unsteady soul. It's a luxury to have my mother within my reach. It's a luxury to be able to call on her because even at my age, thirty years later, I still need to hear her say the words, "Louise. Calm down."
Follow me on Facebook:http://www.facebook.com/CazleyLouise
Posted by Louise Cazley at 4:57 PM No comments: